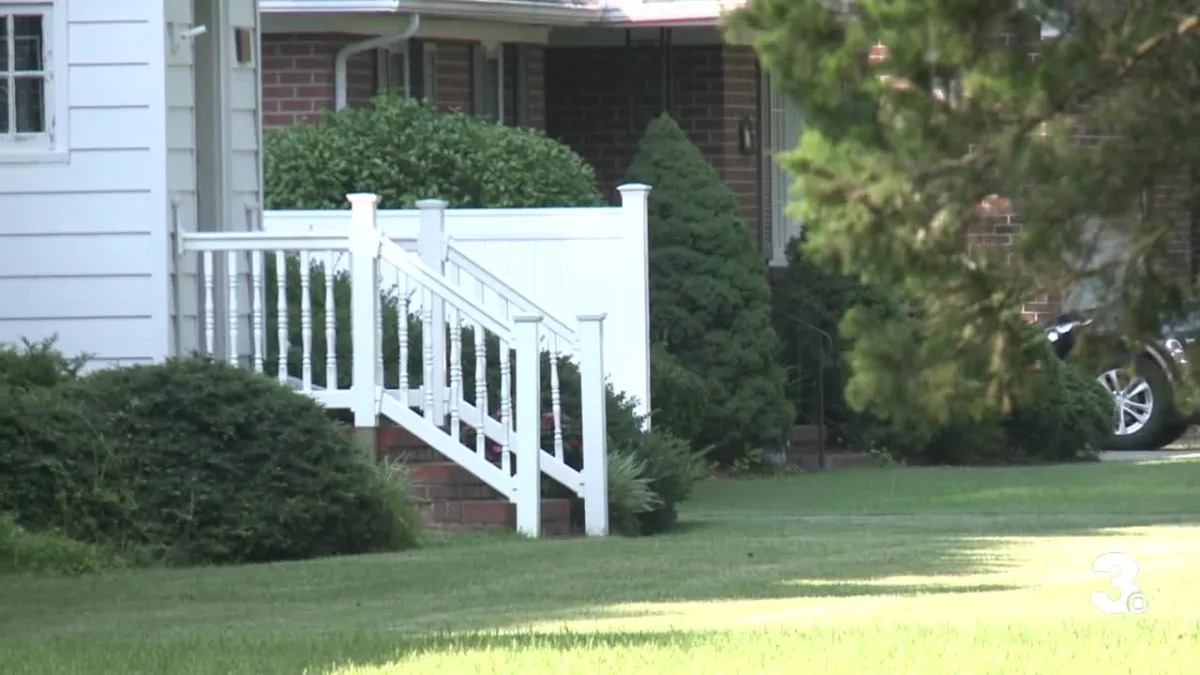 A Filipino American mixed martial artist reportedly stopped an attacker after witnessing him hit another man in an unprovoked attack in New York City. Ro Malabanan, a black belt in Brazilian jiu-jitsu, was heading to work when saw a homeless man, later identified as 28-year-old Samuel Frazier, sucker-punch a construction worker in SoHo on July 27, according to reports. Witnesses informed Malabanan that Frazier had also attacked other men before the construction worker, prompting the mixed martial arts (MMA) fighter to chase after the man.