IK Osakioduwa hosted a number of A list celebrities to his ‘Game Of Thrones’ themed birthday party over the weekend.

IK Osakioduwa turned 40 over the weekend and hosted the who is who in the entertainment industry to a Game Of Thrones themed birthday party.

And all your favourite celebrities did justice to their costumes as they all looked elegant and stunning. From Basketmouth and his wife, Bovi and wife, Ebuka, Banky W and Adesua Etomi, Toke Makinwa to Dr Sid and Waje, the list is endless of celebrities who came to party with IK Osakioduwa and his wife, Olohi. 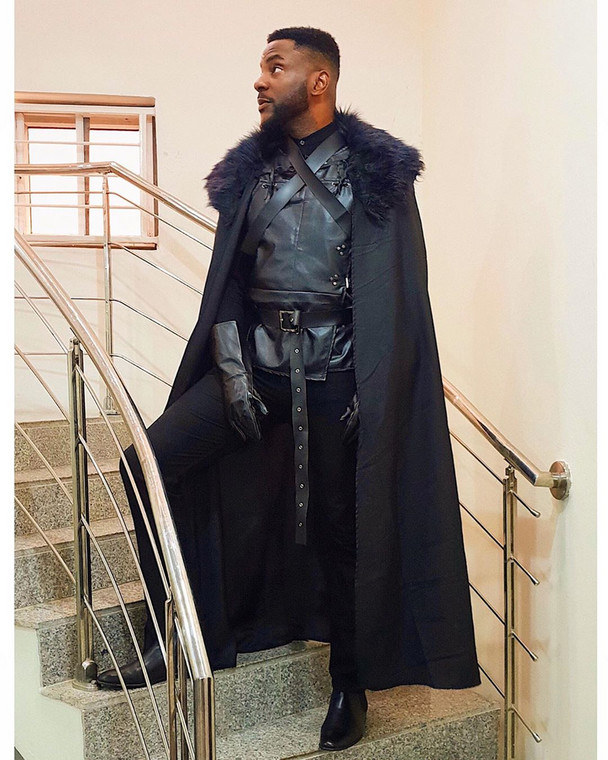 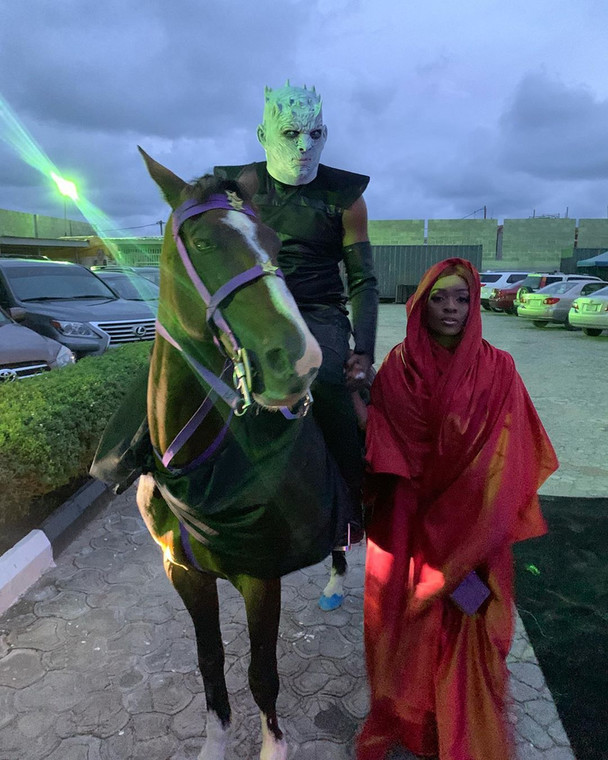 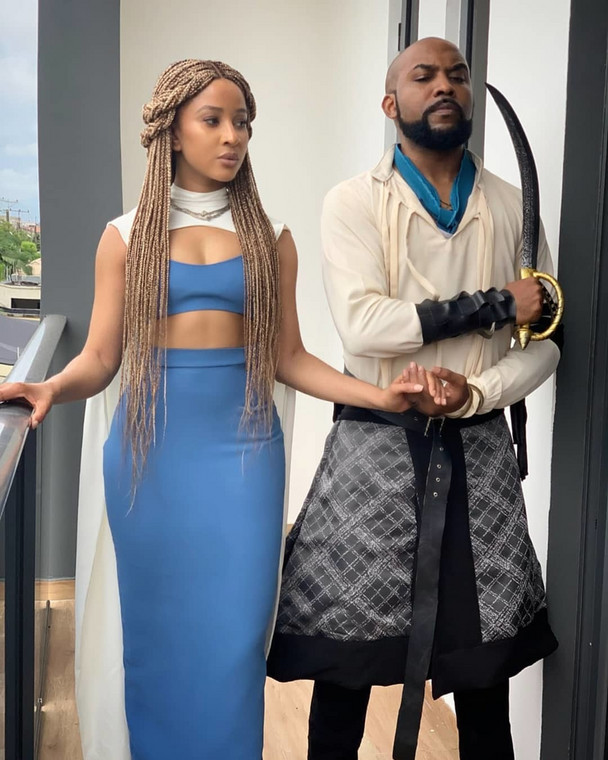 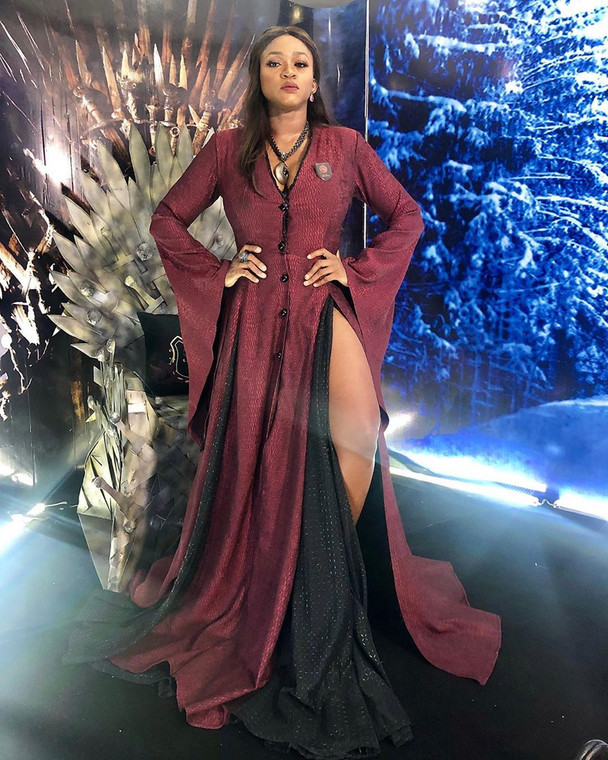 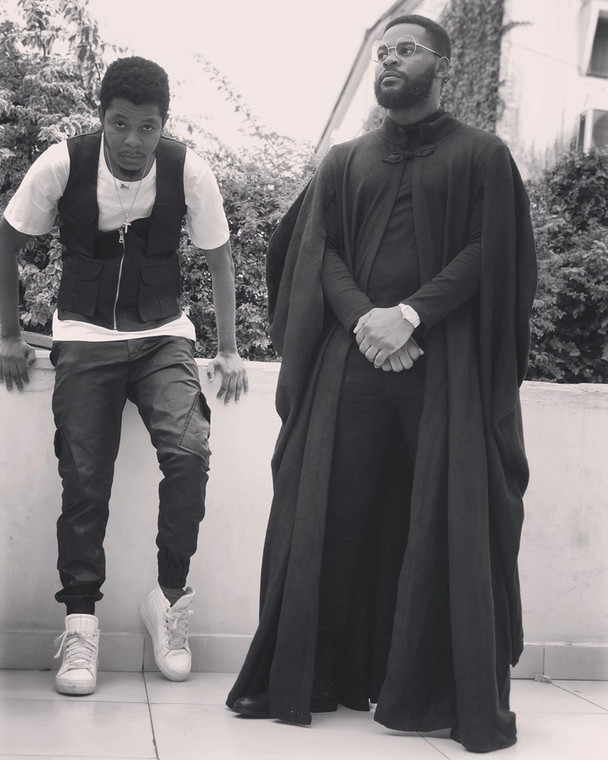 Least we forget, IK Osakiduwa’s grand entry to his birthday party will forever remain a talking point for everyone who showed up and for those of us who got the opportunity to party with them via social media. 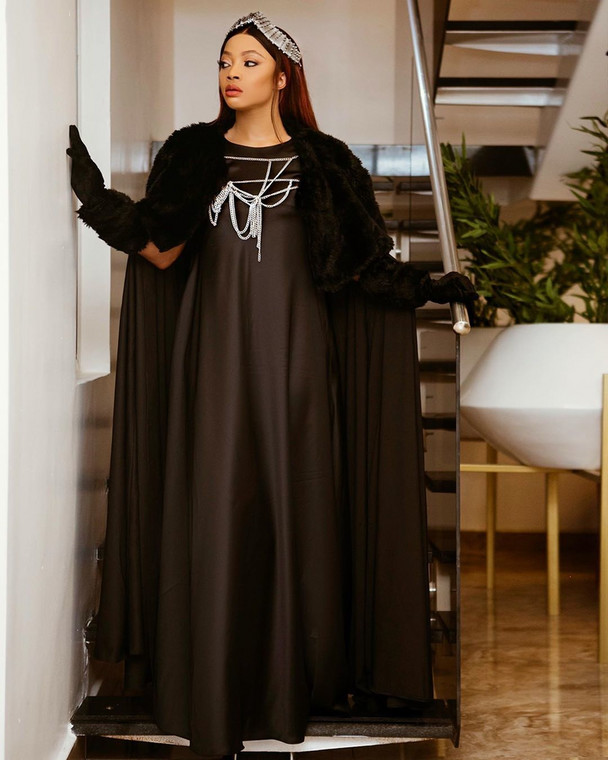 We all know that when it comes to giving it a 120% at slaying, Toke Makinwa is best bet [Instagram/TokeMakinwa] 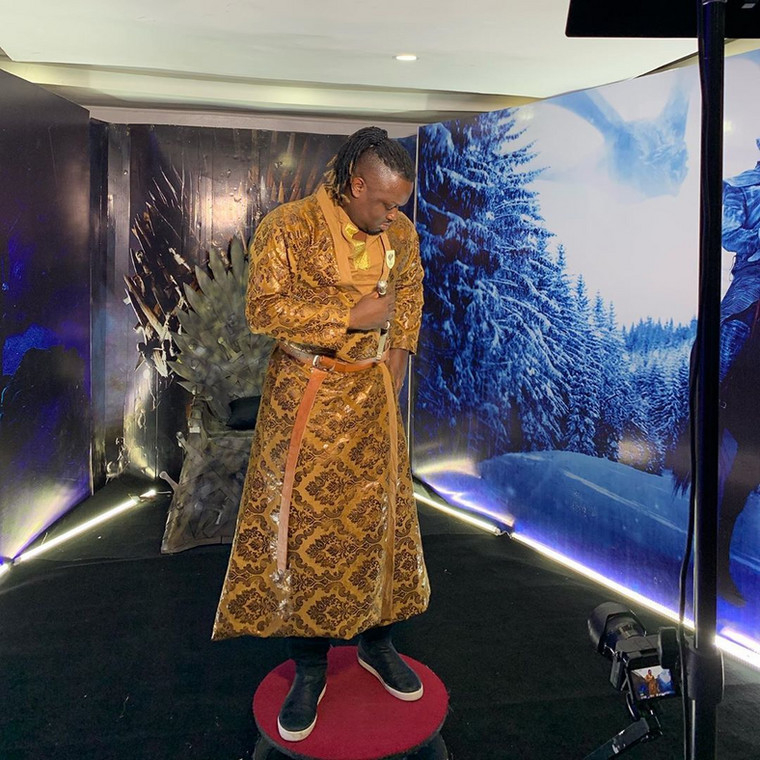 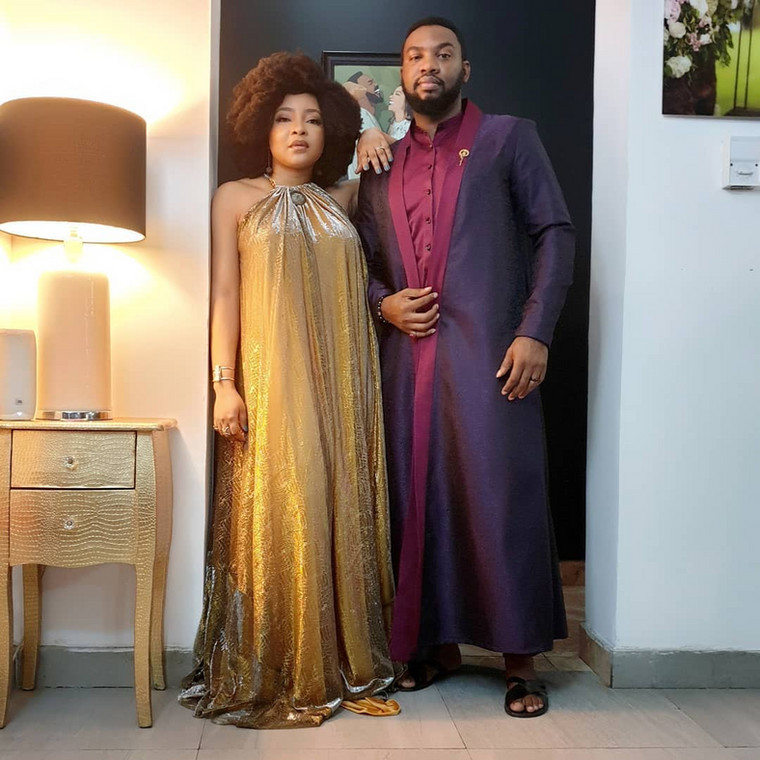 Ihuoma Ejiofor and her hubby, Ibrahim Suleiman came to party with the Osakioduwas [Instagram/IhuomaEjiofor]

Happy birthday to IK Osakioduwa from all of us at PULSE and trust us when we say your themed birthday party was lit!