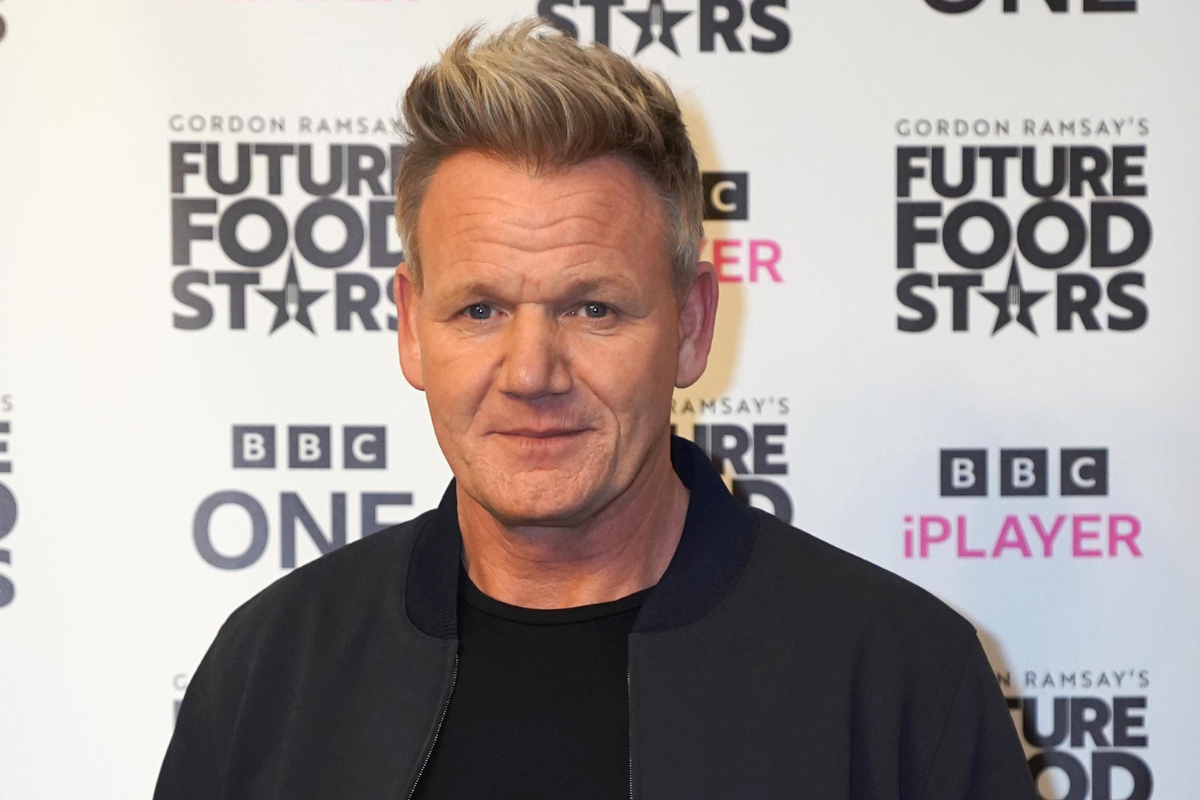 A TikTok video posted by TV chef Gordon Ramsay has been condemned by a leading animal rights organisation.

The celebrity chef, known for his shows Hell’s Kitchen and Kitchen Nightmares, posted the controversial clip last week showing the 55-year-old pretending to pick out lambs for the slaughter.

The video shows Ramsay climbing into the lamb pen as he jokingly asks: “Yum. Which one’s going in the oven first?”.

The TikTok video, which has wracked up 10.8 million views on the platform at the time of writing, has divided audiences and attracted some prominent criticism.

The Lamb sauce was still not found in the making of this video…..

Speaking to Insider, PETA UK Vice President Elisa Allen, released this statement in reaction to the video: “Gordon Ramsay is a callous man who makes a fool of himself. Intimidating gentle lambs is loutish, not amusing.”

Allen continues by saying: “What would be funny is if his children went vegan and disowned him — much in the way Elon Musk’s daughter disowned her father.

“Those lambs are just babies who want little from life but the chance to live it and not end up in this moron’s — or anyone else’s — mouth.”

The clip is captioned: “The Lamb sauce was still not found in the making of this video…..” which is a reference to another viral clip for his time in Hell’s Kitchen.

Unsurprisingly, the 28-second TikTok has divided users with many sharing their thoughts in his comments section.

READ MORE: Little Miss Quiz on TikTok: How to play, quiz link, use the filter and Twitter’s best reactions

READ MORE: What’s the TikTok coffee and lemon weight loss hack and does it work?

One viewer wrote: “Alright I think Gordon has finally lost it. Someone do something before it’s too late.”

Another person commented: ” Gordon I think you need a break from tiktok”

A third user posted: “Those beautiful little babies, what people will do for views. It’s a sad world we live in.”

Meanwhile, other users sided with the TV chef, one person commented: “It’s like people are just finding out now where meat comes from…like what?

Another user chimed in: “people hating him and biting in their double cheeseburger at the same time.”

Ramsay has recently started to embrace less meat-based cooking, creating a vegan version of one of his classic dishes Beef Wellington in one of his restaurants.

This hasn’t always been his style though, he once said that he was “allergic to vegans”, even adding that he’d never forgive his daughters if they had vegetarian boyfriends.

Despite the controversy, Ramsay is continuing to make videos on the platform and has posted a follow-up TikTok of him fishing in Iceland with the hilarious caption:” I’m going Pescatarian….”

Insider approached Gordon Ramsay for comment but there has not been an immediate response from his representatives.