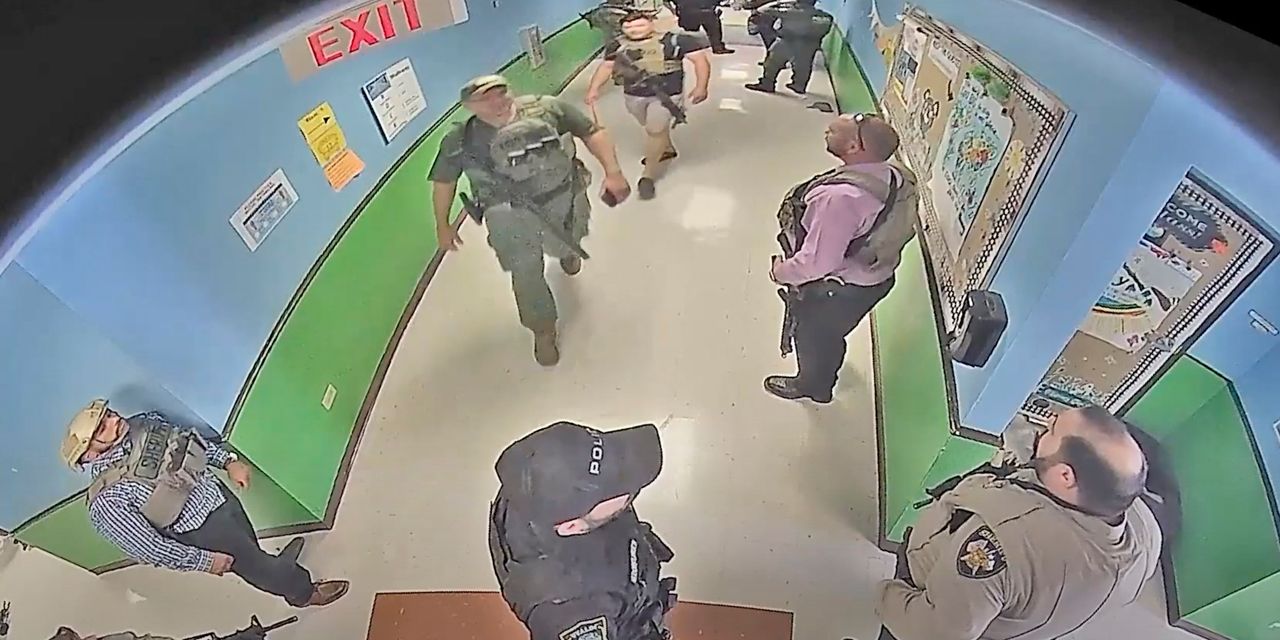 Residents in Uvalde, Texas are expressing anger after watching a leaked video that shows police waiting in the hallway of Robb Elementary School for more than an hour before entering a classroom where a gunman killed 21 students and teachers, while local officials criticized its early publication.

The video was published Tuesday by the Austin American-Statesman and local television station KVUE. A Texas House of Representatives investigative committee had planned to release it to the public this weekend, along with a preliminary investigative report, after first showing it to the families of victims.