According to NTA2 Lagos Network Centre, he died this evening around 8:30pm after battling for leukaemia and cancer for years.

In 2017, Daba was diagnosed with chronic myeloid leukaemia and later prostate cancer for which he underwent several treatments.

Originally from Kano state, Daba grew up in Freetown, Sierra Leone. He moved back to Nigeria at the age of 15. In Sierra Leone, he attended primary school and St. Edward’s Secondary school.

He returned to Nigeria and got higher degrees in many institutions including Ahmadu Bello University in Zaria, Kaduna state.

Growing up, he wanted to be a broadcaster. He finally got a chance in 1968, when he met a certain Alifa Baba Hammed. The latter found him impressive and arranged for an audition at the Radio Television, Kaduna.

Then, Daba worked as a news anchor, reporter and editor at RKTV, NTPC Lagos and NTA Lagos.

His acting career came to prominence in the late 1970s, starring in Cockcrow at Dawn.

Daba featured in a lot of other films and soap operas like ‘Behind the Clouds’, ‘A Place Like Home’, ‘Soweto’, and ‘Moment of Truth’.

Daba announced his diagnosis of Leukemia and Prostate Cancer in 2017 and several Nigerians rallied round him to source for funds. 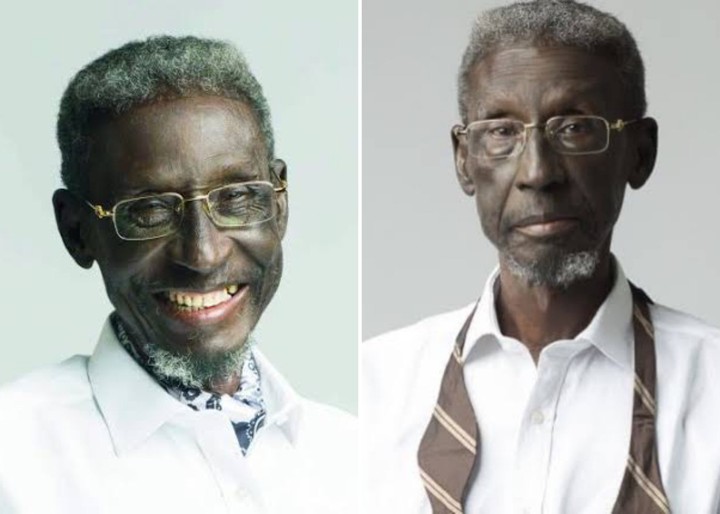 He was married to Bolaji Daba and they share two children and grandchildren.