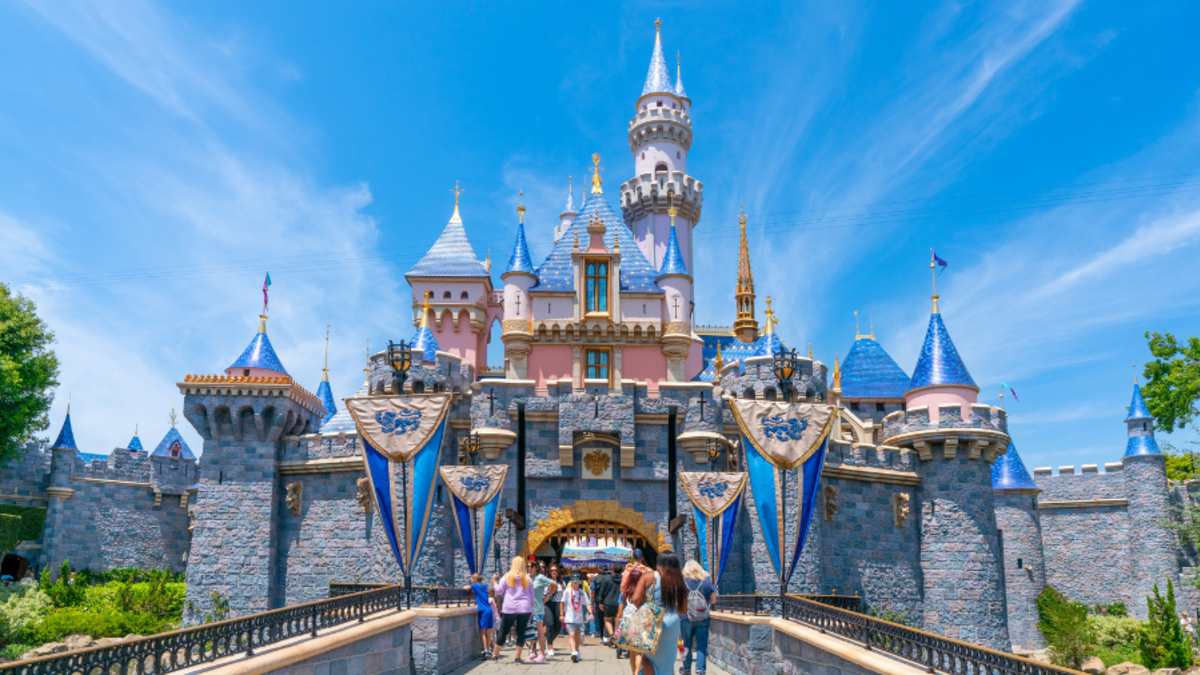 Another amusement park is facing backlash after a father shared now-viral footage of his Black child being seemingly ignored by a costumed employee.

Disneyland is facing accusations of racism after an employee dressed as Princess Rapunzel appeared to snub a Black girl seeking the character’s attention.

A video shared of the incident on Saturday (July 30) shows a young Black child identified as Lauren approaching Rapunzel as a group of white children were interacting with the character at Disneyland park in Anaheim, California.

In the footage, a woman accompanying Lauren can be heard asking where the line starts to greet Rapunzel.

The character’s attendant responded, “We don’t really have a line. We’re just walking around.”

Still, Lauren appears to wait for the other children to take their turn with Rapunzel, only to be seemingly brushed off by the character.

“Wait, what about us? Wait! Rapunzel!” the Black child yelled as Rapunzel and her attendant walked to a different area of the park.

The woman with Lauren can then be heard saying, “She walked off when she saw y’all just like the Elmo.”

She then goes on to address the employees about the snub.

“Excuse me, ma’am. You waved at everybody except for them,” the woman said.

Yet the Disneyland employees continued to walk away and greet other white children, per the video.

“Please repost this racist a** shit. Kids shouldn’t have to go thru this in 2022. Our money spends just like there’s just for them to treat our kids like they don’t belong,” the father said alongside the video tagging Black Lives Matter and renowned civil rights attorney Ben Crump.

Footage of the alleged Disneyland snub comes amid the filing of a $25 million racial discrimination lawsuit against Sesame Place Philadelphia after a five-year-old Black girl was allegedly ignored by multiple costumed employees at the amusement park.

Get the latest news 24/7 on The Black Information Network. Listen now on the iHeartRadio app or click HERE to tune in live.